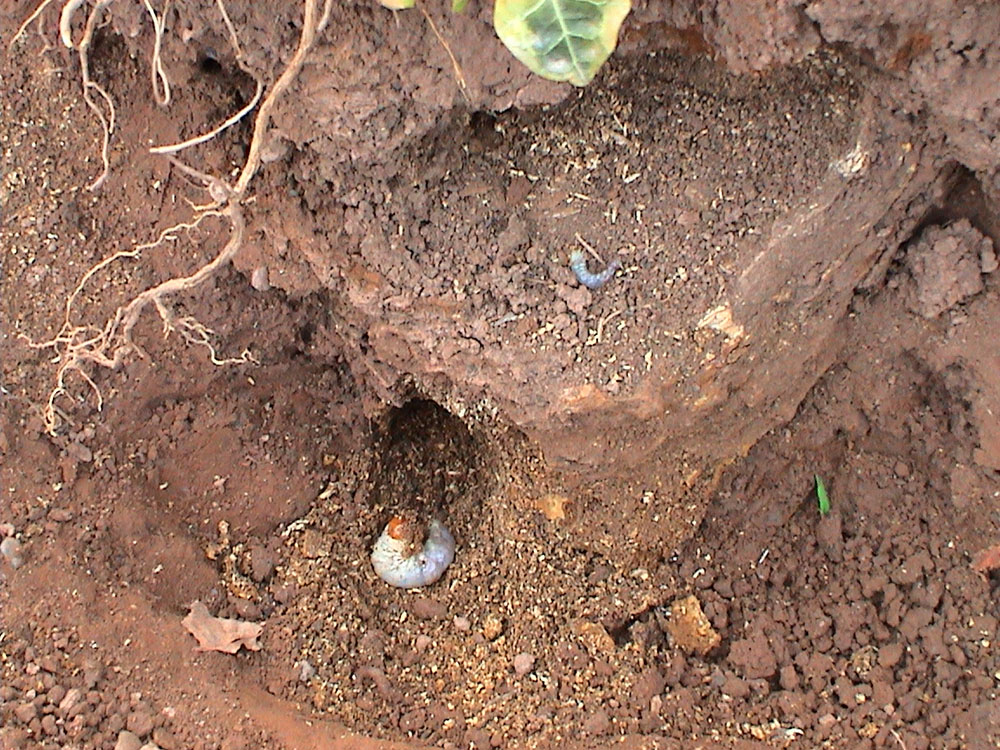 You want to do something for stag beetles? Stag beetles in the garden, that’s something special! Every year, enthusiastic garden owners come forward and become stag beetle friends.

Tree stumps are the central elements for the development of stag beetles. The rustic fellows can only colonize tree stumps that have been rotting for a long time, so they depend on human acceptance of these stumps, especially in gardens, green spaces and parks. Unfortunately, in the age of small excavators and rotary hoes, this is no longer an everyday occurrence. We would therefore be pleased if you remember this and show some consideration when designing your garden. Also look out for very old tree stumps that have already been somewhat forgotten, which perhaps your predecessor had cut down. If felling is currently necessary, you can design the height of the stump. 50-100 cm would be nice, but if it is not possible, you can just cut it off. Such a tree stump can be colonized after about three years and become home to stag beetles for 15-20 years, depending on its dimensions. A little consideration during mowing season (watch for running beetles) and the stag beetles will gladly recycle your tree stump into humus. Check our stag beetle habitat map to see if there are stag beetles in your county, the more important it is to protect your tree stumps.

Stag beetles love living trees and shrubs during their short above ground time. A structurally rich garden around the house usually has both to offer, so don’t worry about that. Incidentally, stag beetles can also fly to their targets. Thereby stag beetles find tree sap not only on oaks, but also on cherries, apple trees poplars, lime trees….. A holly or conifer can also serve as a hiding or mating place. In localities where stag beetles occur, there is definitely a relationship between trees and tree felling that stag beetles can cope with, so please do not cut down a healthy tree especially for the stag beetles! In such situations, perhaps digging in wood would be an option (nest building), but this is usually not necessary and not the goal of nature conservation. In individual cases we will gladly advise and help you after examination. Basically, stag beetles can look for their new nest habitat in the environment and find it themselves, believe me.

As a precaution: For special cases we also have our search dog Luca, which we can use together with my nose to determine the nest.

Nest protection (larva and beetle) – a nest was dug!

During gardening or construction work, it is not uncommon for a stag beetle dwelling to be dug up. Usually larvae or already finished beetles are found. The nest is then of course in the highest danger, however, you are not responsible for it, but please help now to save the nest.

What to do? Please stop the work for the time being! Carefully put the exposed larvae/beetles into a bucket/vat with some substrate from the nest (mulm for larvae, soil for beetles, cover the bucket) and store it as cool as possible (cellar). Do not search further and please cover the site of discovery with a tarp if necessary. Also, do not further destroy dug up pupa cradles (soil covers).

Please contact us! If possible, take a photo of the site where the larva was found as well as a larva showing the head and hindquarters. Depending on the season and situation, we will then give you different advice on how to secure the nest. Other beetle larvae may also be involved. Nests that are not carefully cared for are easy prey for predators!

Please also contact us if you still want to remove the tree stump despite colonization, we will give you expert yet neutral advice. Also firewood stumps or overlying wood could be colonized.