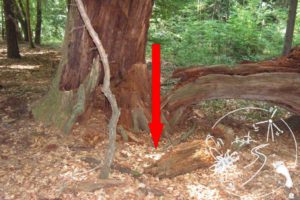 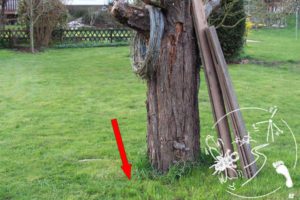 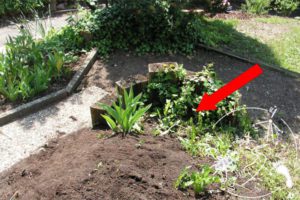 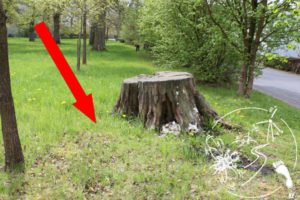 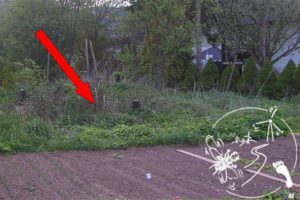 The stag beetle is a cultural follower.

Stag beetles love trees and shrubs, either staying there or heading there. Living stag beetles need trees as a base for their flights, as sap dispensers, mating sites and hiding places. More important, however, are suitable breeding habitats, which are usually dead, decaying snags with soil contact (wood with soil contact). Old, diseased trees are only considered if there are larger areas of decay in the stump area. However, the stag beetle is not responsible for the rot itself!

Central element in the life of the stag beetle population is the breeding site. These are usually perennial dead stumps of oak, cherry and many other tree species.

However, there are exceptions such as wood lying on the ground, poles, and obstructed railroad ties.

It is not so much the tree species as the degree of decomposition, light conditions, and proximity to an existing population that determine the basic suitability as breeding habitat.

The traditionally described attachment to oak is not or not as close as assumed.

Due to the interconnectedness of colonized breeding habitats in one area, the animals are very site dispersed and reluctant to relocate.

There are also habitats where stag beetles advertise themselves: 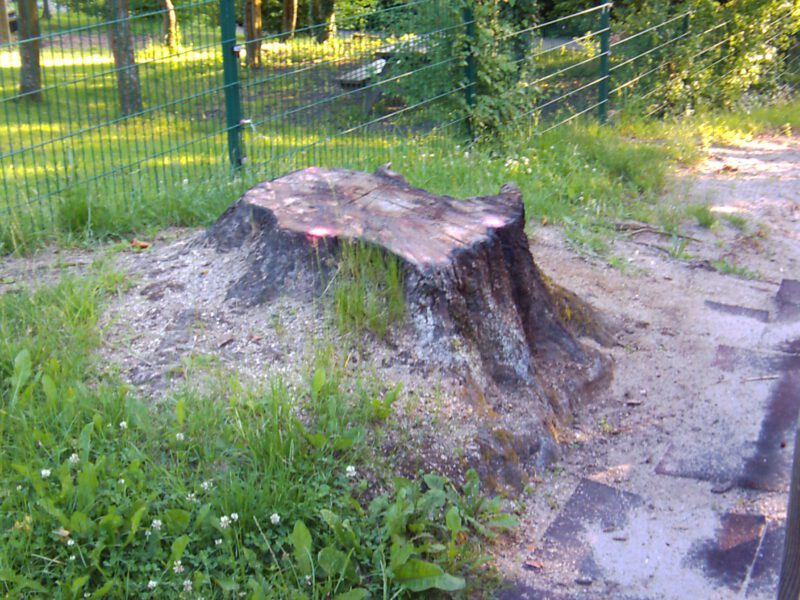 A tree had to give way, for whatever reason. One man’s sorrow is another man’s joy. After a few years, female stag beetles found this sunny spot and now advertise every year to the children and their parents, as long as they are allowed to live there.